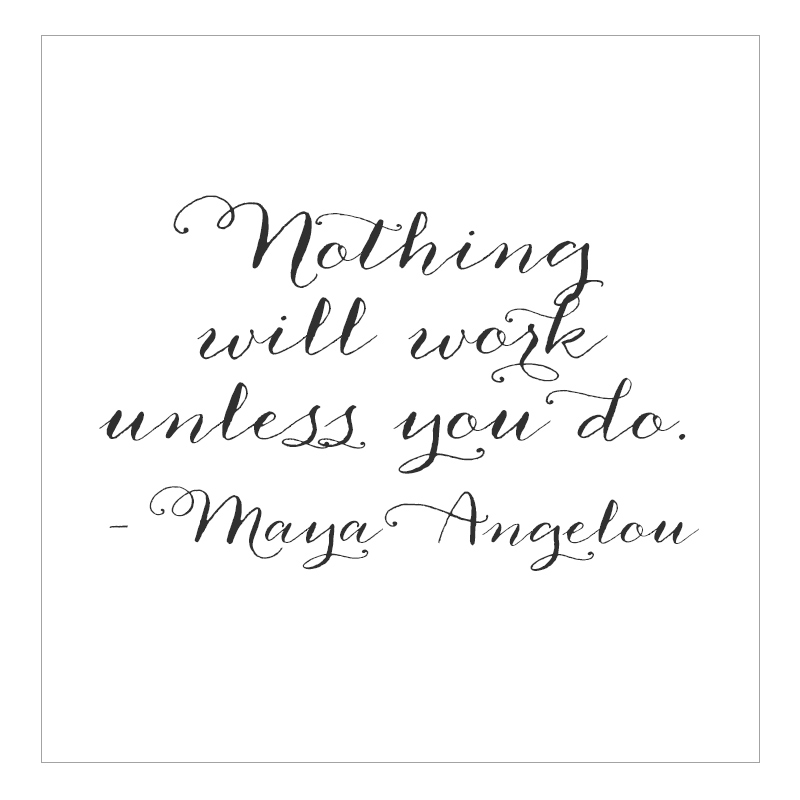 I’m not always into calligraphy typefaces but I really love the curves and flow of Anna Clara by Trial by Cupcakes. Released in the spring of last year, I’ve seen it used a few times and on a few calligraphy lists. It wasn’t until this previous week that I really decided to get into it and actually appreciate it for what it was. I always appreciate hand lettered calligraphy but it doesn’t hurt to have an alternative in your toolbox.

What typefaces have caught your eye lately?