I must admit I haven’t had typeface lust for a slab serif typeface since Sentinel‘s release. I have been emotionally connected with various script typefaces for the past few months, due to the projects I am working on. Abril, skillfully crafted by designers José Scaglione and Veronika Burian, has re-opened that special place in my heart for slab-serif typefaces everywhere. This wouldn’t be a bad early anniversary gift, just putting a thought out there. 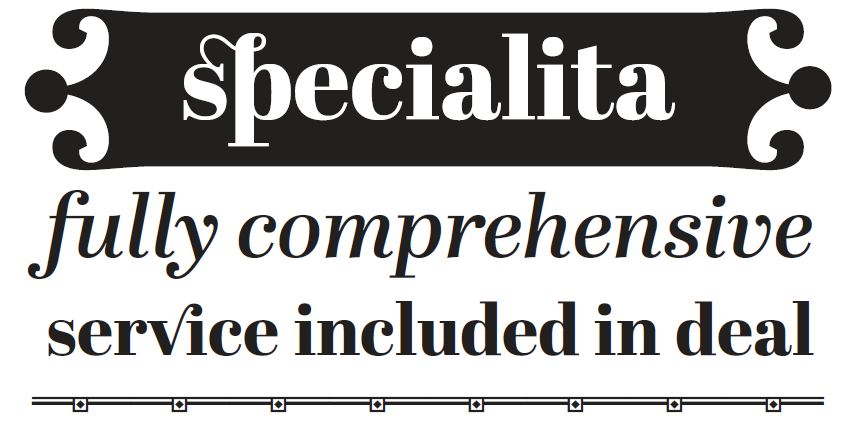