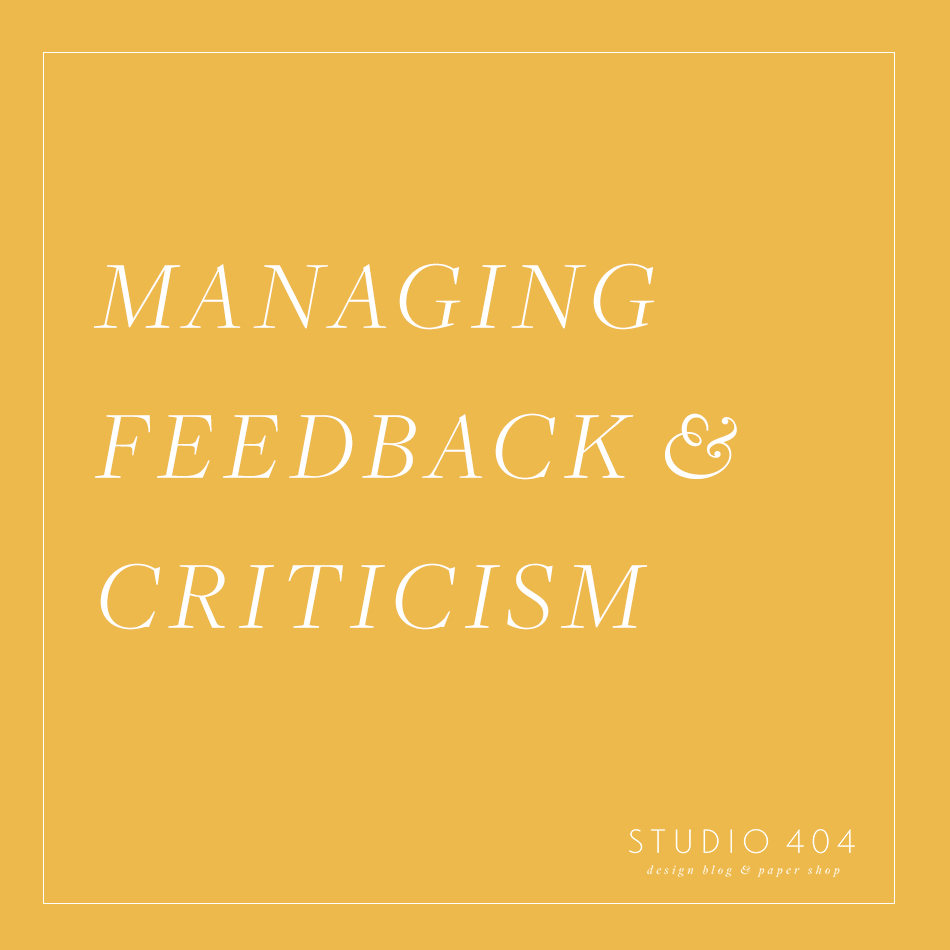 It’s another day! I’ve had such a busy January and it’s only the beginning of projects. We sat down yesterday and reviewed our goals and we’re ahead in many ways which is incredible. I did have reservations of starting the year with us both being employees of Sevenality but it’s going so well. I will be writing a post about the importance of partnerships next month. With the launch of Heart + Hustle Podcast and the projects we’re working on, partnerships have been priceless.

Speaking of Heart + Hustle Podcast, I wanted to talk today about managing feedback and criticism. This has been on my list for quite some time and my dear friend Melissa did a great job of writing about negative feedback last week. With releasing a podcast, it’s a much more public platform. I know of others who have started podcasts and the feedback they get can be brutal. I was afraid of being thrown into the lions’ den and not being able to handle it. It’s taken some time, but I am much better at receiving feedback than I was only a  few years ago. After a week of lots of (unwanted) feedback, I decided to share some tips on how to manage feedback and criticism about your business.

Have an Open Mind

We’re always excited for the positive feedback. With the launch of Heart + Hustle Podcast, I was overwhelmed with all of the positive feedback we received. I will admit that I had completely opened myself to receive any feedback, whether good or bad and to take it as objectively. When you’re not ready to receive negative feedback, it can really gut you. In the age of the Internet of all things, we must be aware that anything we put out into the world will be subjected to criticism. If you want to feel less of a punch when someone doesn’t like something you’ve done, be prepared to already hear what they have to say.

I think we become so eager to hear what others think that we often read things immediately. I have learned to only read replies and comments when I’m in mental space to go through things slowly. When I take the time to read client feedback or comments from other designers, I have a better reaction than if I read things immediately. Two weeks ago, I received so much feedback and I was overwhelmed getting it all in at once. I know where I could have benefitted from taking some of these steps:

I mentioned earlier that I really get upset when I’m accused of something that’s untrue. When recently dealing with a print project, I was accused of purposefully ignoring client feedback which is never ok. I have a really detailed organization system when it comes to design projects and never send in anything with out approval. After thinking on it for a day, I finally responded with an email that claimed responsibility but also defended myself without being accusatory. How can you do that without losing your mind? Here are some things that I do:

Get an Accountability Partner

It’s important to always receive feedback on your work as a creative. There are no other ways to grow than to hear from someone who can be honest with you about what you’re doing. I show almost every single thing I create to my husband. He’s my business partner and I know he’ll give me honest feedback. On things that he may not be the best voice of criticism, I find other creative friends. When seeking an accountability partner, be sure you are working with someone who can be honest and understanding. You want to know how to improve without being overwhelmed or feeling like someone loves everything you do. There is always room to grow and you should embrace that fact.

How do you handle feedback and criticism? 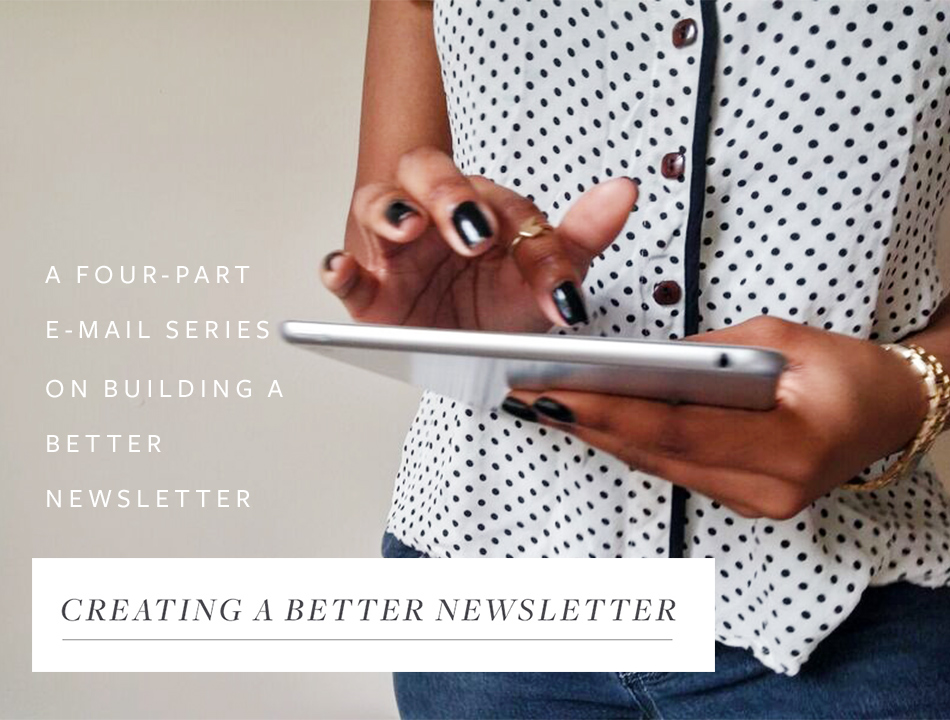 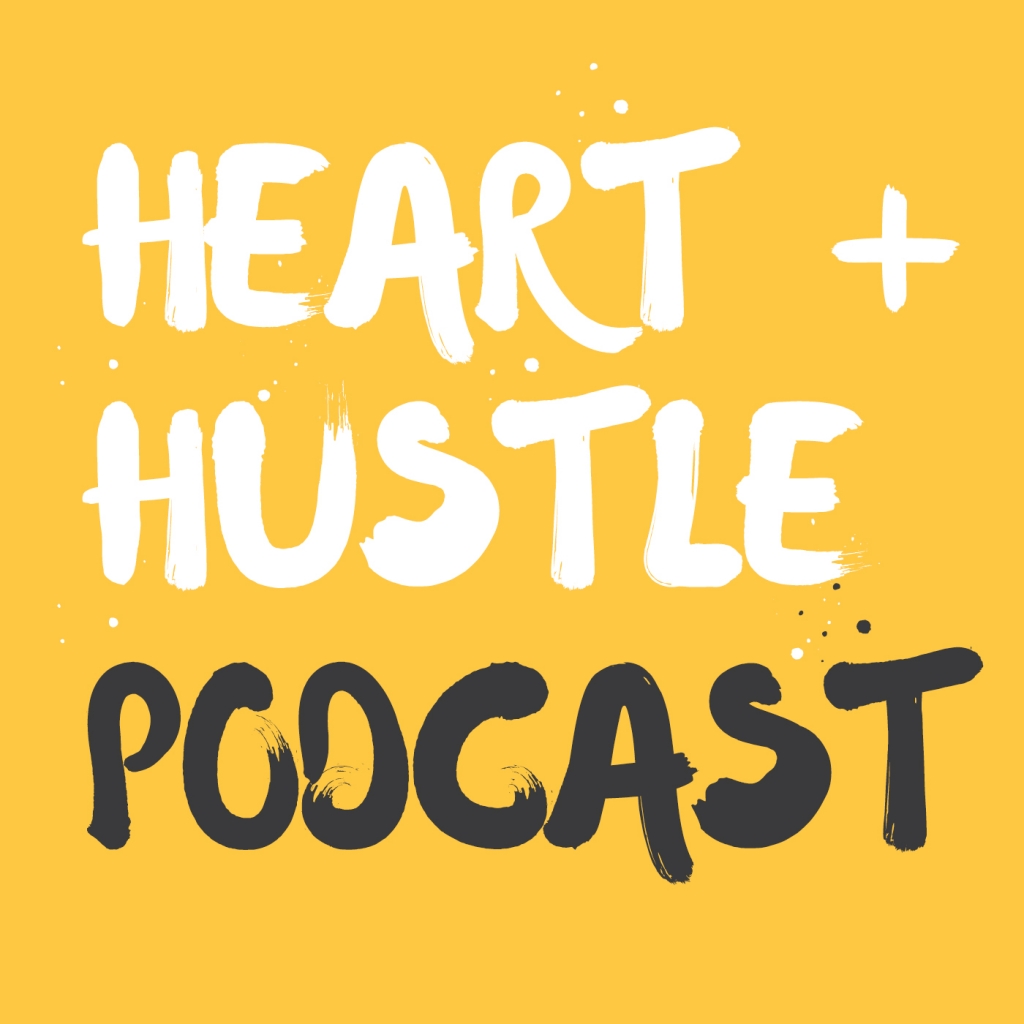 On Learning, Growing, and Values in Business