I have hopes for things in the next year. This year was great, full of fun exciting memories! So I’ll recap them a little below. Enjoy! 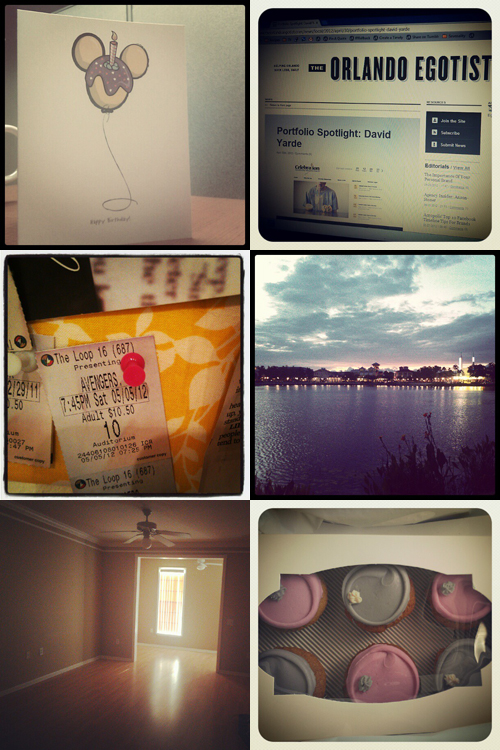 1. I had a great birthday and a fun time spending a few months with The Happiest Place on Earth. 2. Husband’s first media feature of the year was a big deal, especially being featured on one of my favorite blogs. 3. The Avengers, enough said. 4. Finally took the plunge and moved into my favorite city of Central Florida. 5. New apartment, new adventures. 6. After a year of tweeting about it, I finally found my favorite gluten-free, vegan cupcake shop. 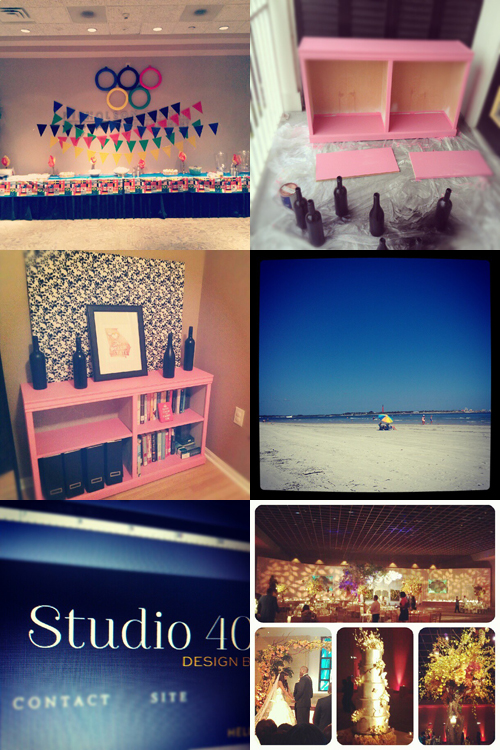 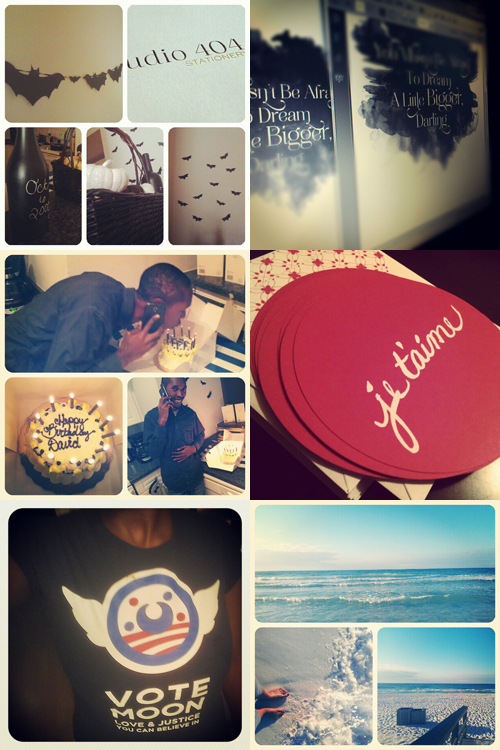 1. Lots of fun décor for the house in October. 2. New print for the bathroom. 3. Had a small but over-the-top birthday celebration for my husband. 4. I bought so many cards in 2012. 2013 watch out! 5. Election Day was a blast, as it gave me a reason to wear this fabulous shirt. 6. We spent a quick getaway weekend in Destin and it was great. Loved it! 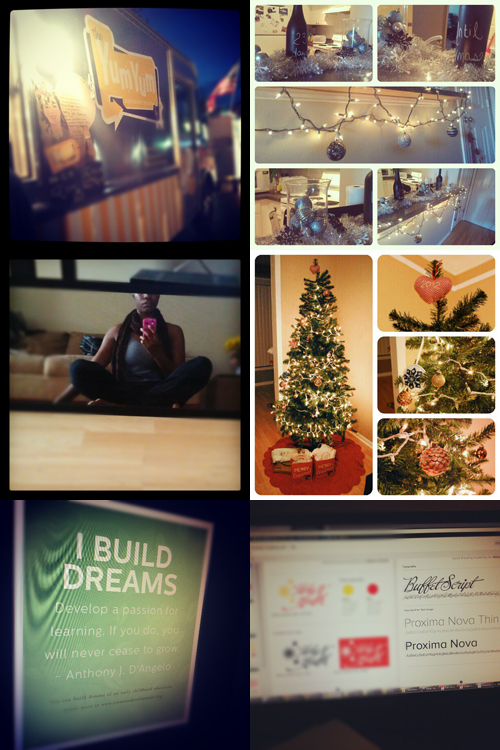 1. Now thanks to Food Truck Fridays, I can enjoy my favorite local food trucks. So tasty! 2. December was the start of fun holiday décor. 3. I practiced a lot of yoga in 2012 and have pledged to practice daily in 2013.  4. We finally grabbed a Christmas tree! 5. We worked on our first large branding and web project and it’s awesome to see where it’s going. 6. My favorite project of the year and my final project this year! I’m so excited to share with you when it’s all put into action in 2013.

I hope for lots more fun projects in 2013! Hope you have a safe New Year’s Eve!