Over the weekend, I had the privilege of watching Raise the Red Lantern, a cinematographic masterpiece featuring one of my favorite actresses, Gong Li.  The film debuted in 1991 (.)

It is an adaption by Ni Zhen of the 1990 novel Wives and Concubines by Su Tong. The film was later adapted into an acclaimed ballet of the same title by the National Ballet of China, also directed by Zhang.

Set in the 1920s, the film tells the story of a young woman who becomes one of the concubines of a wealthy man during the Warlord Era. It is noted for its opulent visuals and sumptuous use of colours. The film was shot in Qiao’s Compound near the ancient city of Pingyao, in Shanxi Province. Although the screenplay was approved by Chinese censors,[2] the final version of the film was banned in China for a period.[3][4] Some film critics have interpreted the film as a veiled allegory against authoritarianism.[5]      – Wikipedia

The entire movie is intense. There are plenty of emotions throughout the whole film. It really divulges into Chinese history and the treatment of women in Chinese culture. The movie put me in the mind of book, Snow Flower and the Secret Fan which had a film interpretation earlier this year. I have yet to see the film version of Snow Flower, but I am very excited to share Raise the Red Lantern with you. If you haven’t watched, I highly recommend it. Gong Li’s performance is near perfection and the movie score alone should fill your heart with emotion. 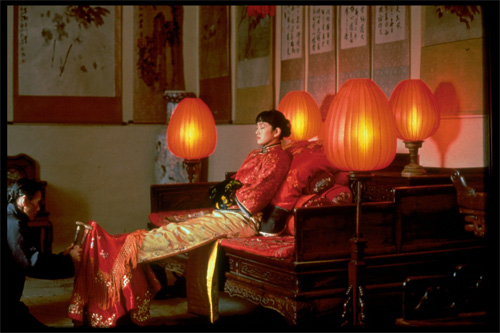 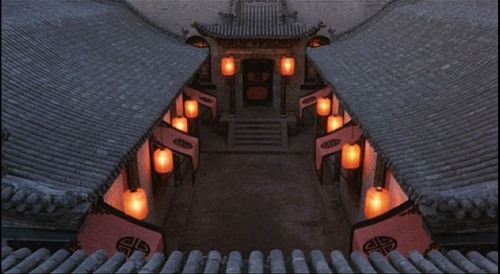