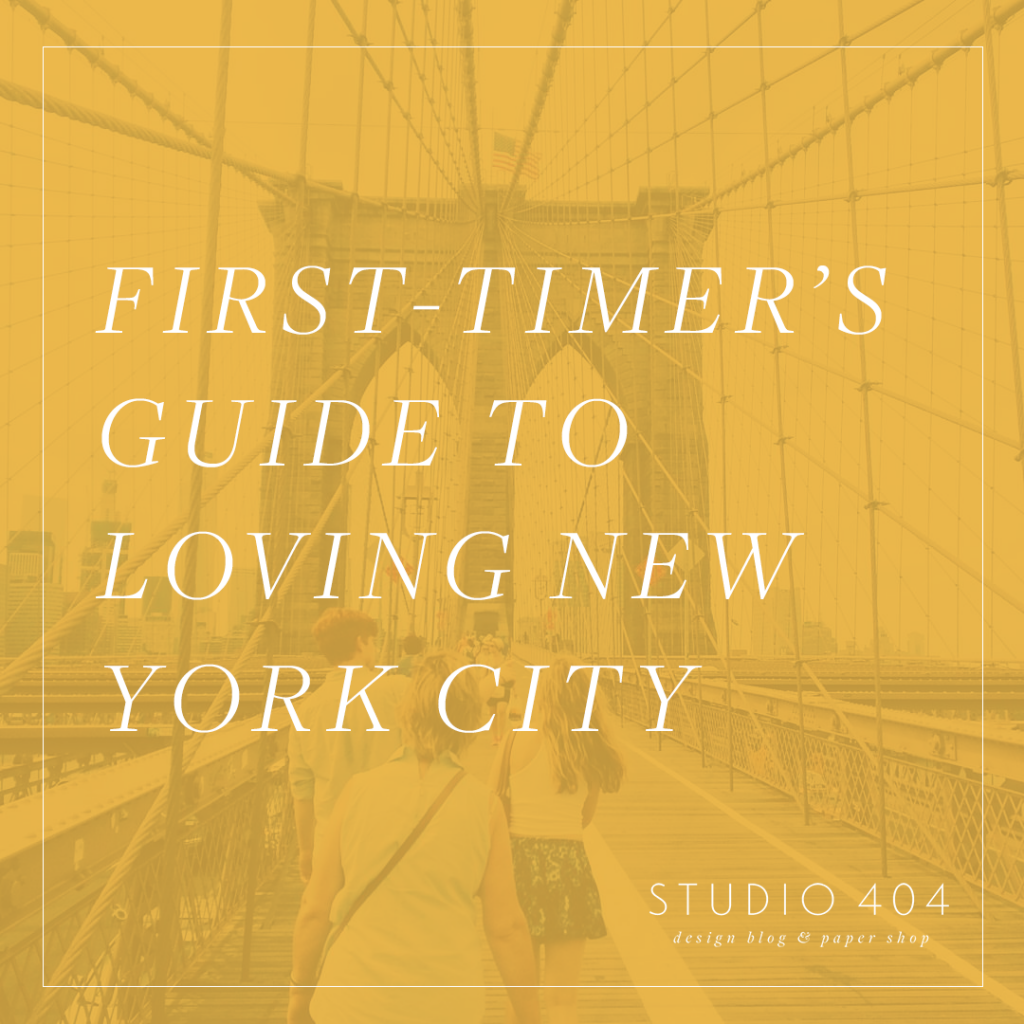 Hey friends! I know it’s been a while since I was able to share some business thoughts and this blog is no exception. I did chat this week about business growth and evolution on the podcast. Earlier this year, I was invited to speak at WordCamp NYC at the United Nations building in Manhattan. The conference took place in July and it was such an amazing opportunity. Since it’s now September, I figured I could take time to write about my experiences in the city and why I’m still in love with the city that never sleeps. I also got through this post and realized this needs to be split up so here is the first half of our trip!

Dear NYC, I’ve Been Obsessed With You

For anyone who doesn’t know, I have been, as most people are, obsessed with the phenomenon that is New York City. As a kid, seeing Kevin McCallister take on this behemoth of a place mystified me. So many of my childhood favorite movies and television shows all seemed to center around this beautiful city that just kept evolving. Tibby Rollins obviously lived there at one point so I just couldn’t have been more obsessed with the city. Fast-forward to last February when David got the opportunity to visit the city for the first time with his work, I think my obsession to get to the city became insatiable. After deciding to take on more public speaking roles, I knew I wanted to travel more. It wasn’t until a week before the speaker submission deadline that a message of Winstina Hughes encouraged me to submit a topic to WordCamp NYC in July.

There Are Firsts For Everything

I was in the process of submitting some other speaker proposals so I gave it a go and was surprised to hear back shortly thereafter that I got accepted. Now after jumping on buying tickets from JetBlue and securing an Airbnb, I waited meticulously for the day to arrive to fly into the city. When I say waited meticulously, I mean I talked about it nonstop for probably four weeks straight. For those of you who think this is really not a big deal, let me just lay down some facts about this trip: 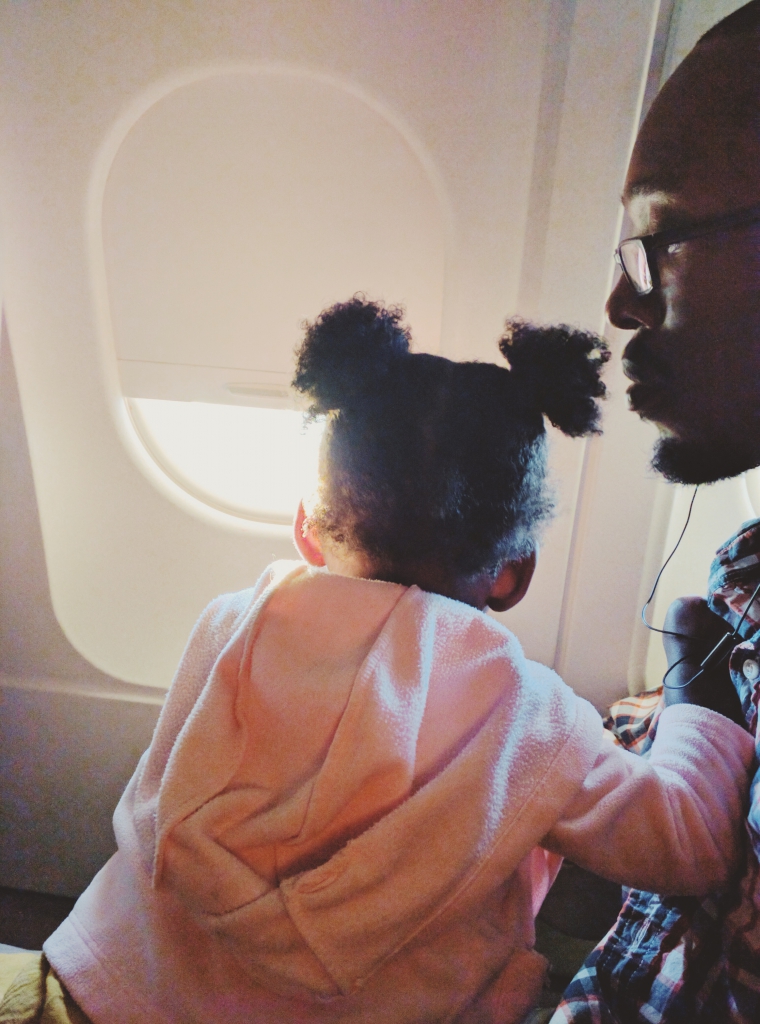 While WordCamp NYC was taking place in Manhattan, I really thought it’d be easier as a family to stay in Brooklyn. We rented a cute one-bedroom in Bed-Stuy which was only minutes from the two major subway stations that we used the whole trip. I’ve also been obsessed with Brooklyn since the 90s. As a 90s kid, Ghostwriter and PBS helped raise me and you couldn’t tell me that Brooklyn wasn’t the best place in the world to live. 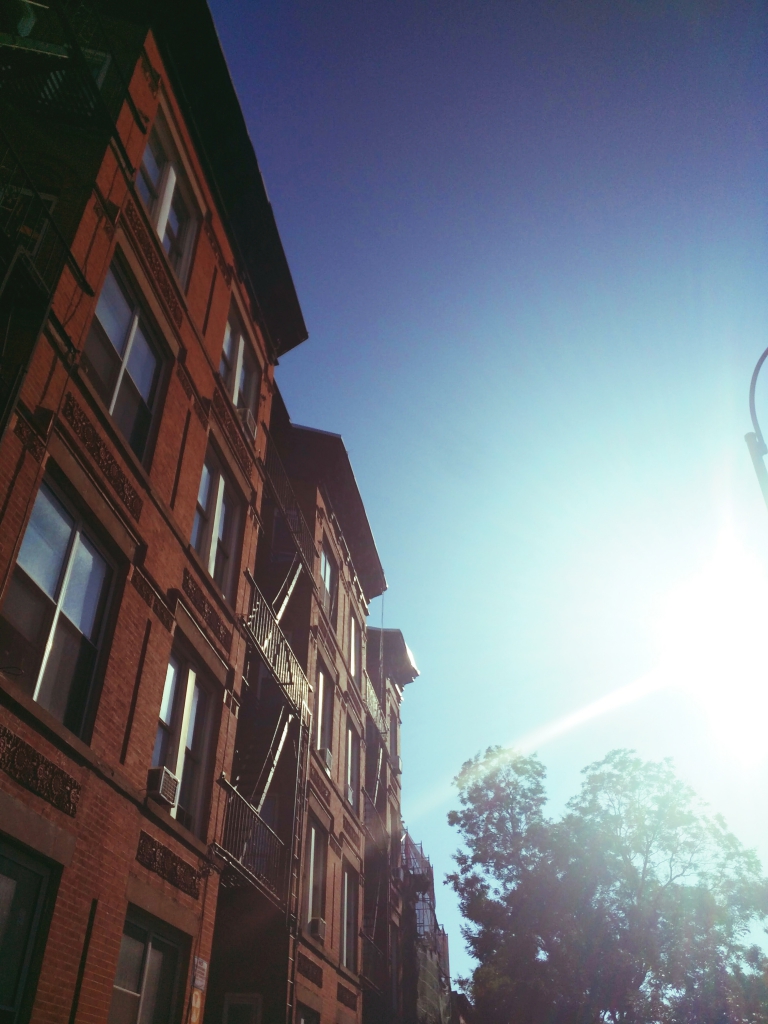 We spent the first day exploring Brooklyn. We ate pizza. We went to Prospect Park. We walked among the people who called this borough home, taking it all in, and learning how fun it is to get accustomed a fourth-floor walkup. By the end of the day one, I was pretty much convinced that we never needed to leave. I think I had already mentally made a note to call a realtor. I wondered how many things we actually needed to live. I wanted to stay where I was for as long as I could.

Day two, we were out and to the subway station as early was we could be without seeming insane. For the first time since WordCamp Atlanta, our toddler slept in a different place peacefully. In fact, New York completely drained her which was fantastic.  We managed to get around Manhattan and back to Brooklyn in one piece. We did some really cool things which I adored and I also learned a lot in just two days. I know there are hundreds of articles about how to visit NYC, especially for parents. Trust me, I read them all. I watched all of the YouTube videos of adorable toddlers on planes. There were just so many things that I experienced firsthand so I thought I would round them all up in one section to help. 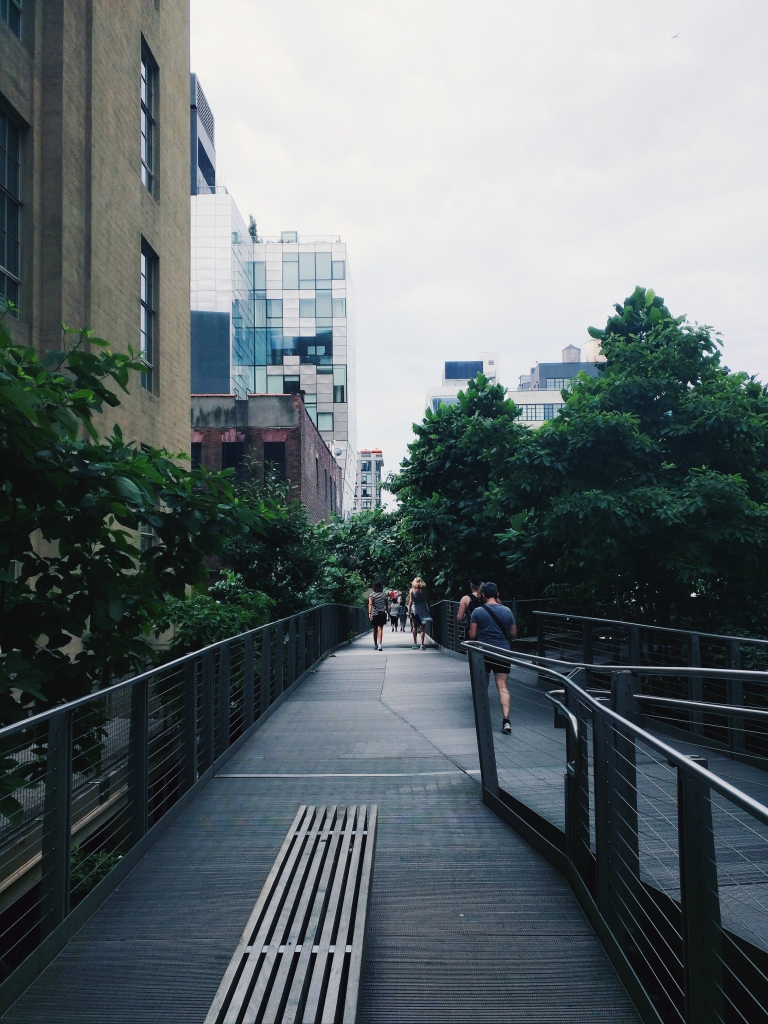 Tips for Traveling to and Navigating NYC

Like I said, this article is way longer than I thought it would be. Who knew I had so many thoughts about my trip? I’ll add in some things about visiting the UN, becoming the unofficial representative for Wakanda, and our favorite places to eat and shop next week.  Have you been to New York? Tell me everything you loved so I can plan our next trip!

PS – There are definitely referral links to Airbnb and Uber in the post!