Happy Monday! I want to spend each Monday this month sharing a new illustrator or designer who has inspired me lately. Ryn Frank isn’t new to the business and you may have seen her work previously published under the name Katt Frank, where I first learned of her. She’s inspired by the British countryside which would explain all of the light, natural elements in her illustration work. She’s worked with several publications and brands like Anthropologie. I think her work speaks for itself and it’s very different from anything I’ve shared here before which says a lot about the evolution of my personal design aesthetic. I hope you’re as inspired by Ryn’s illustrations as I am. 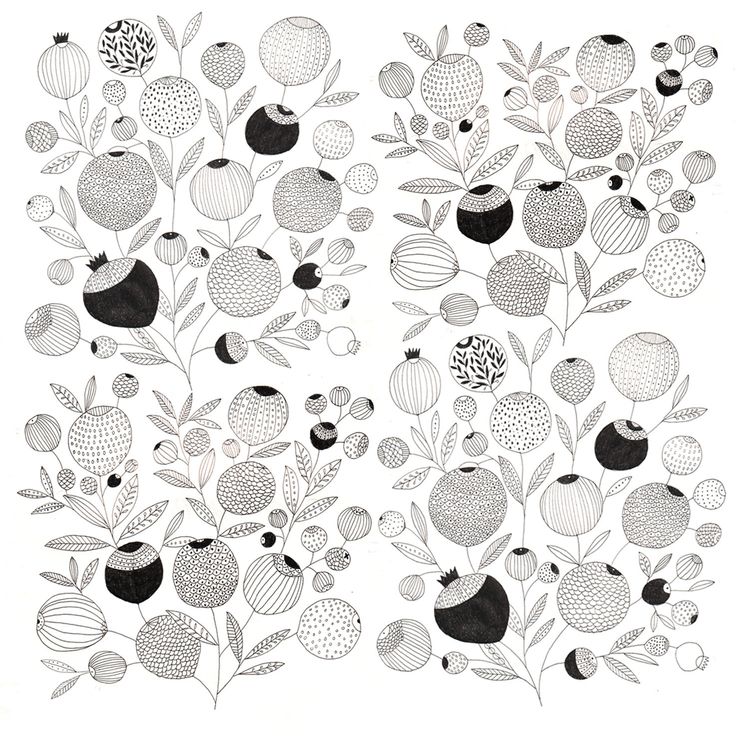 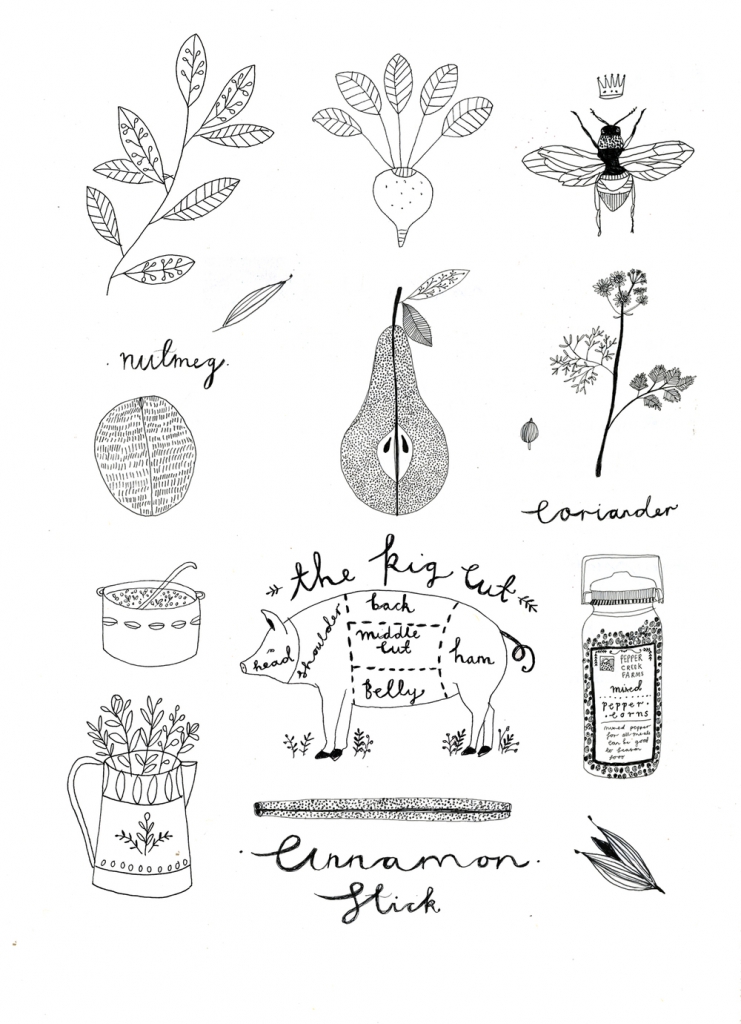 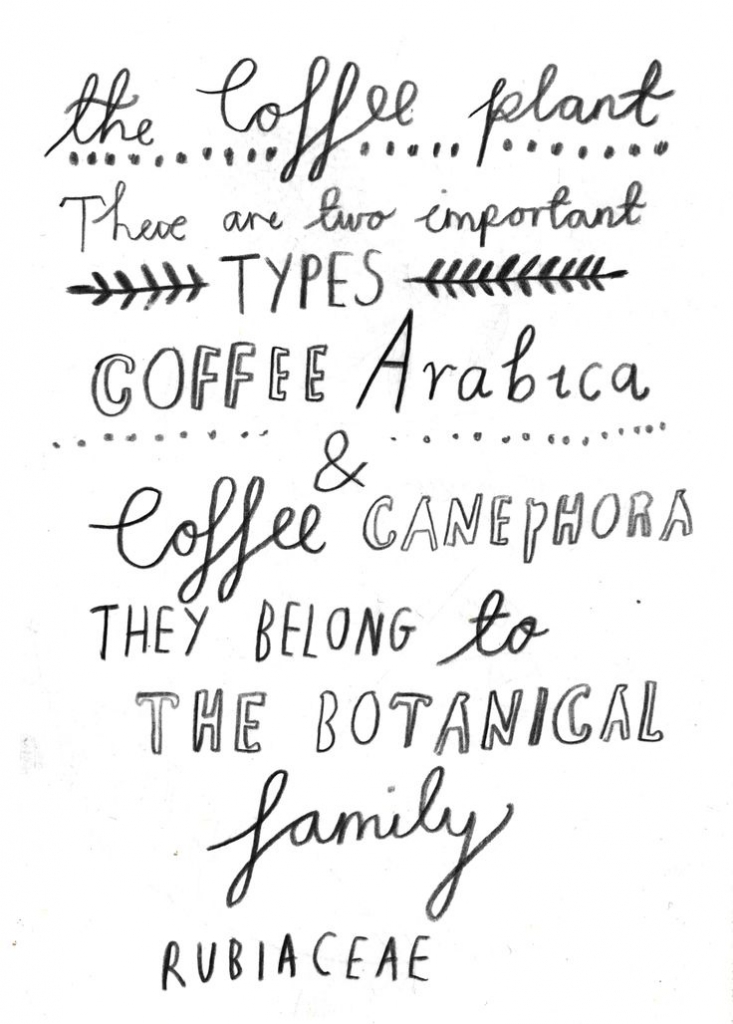 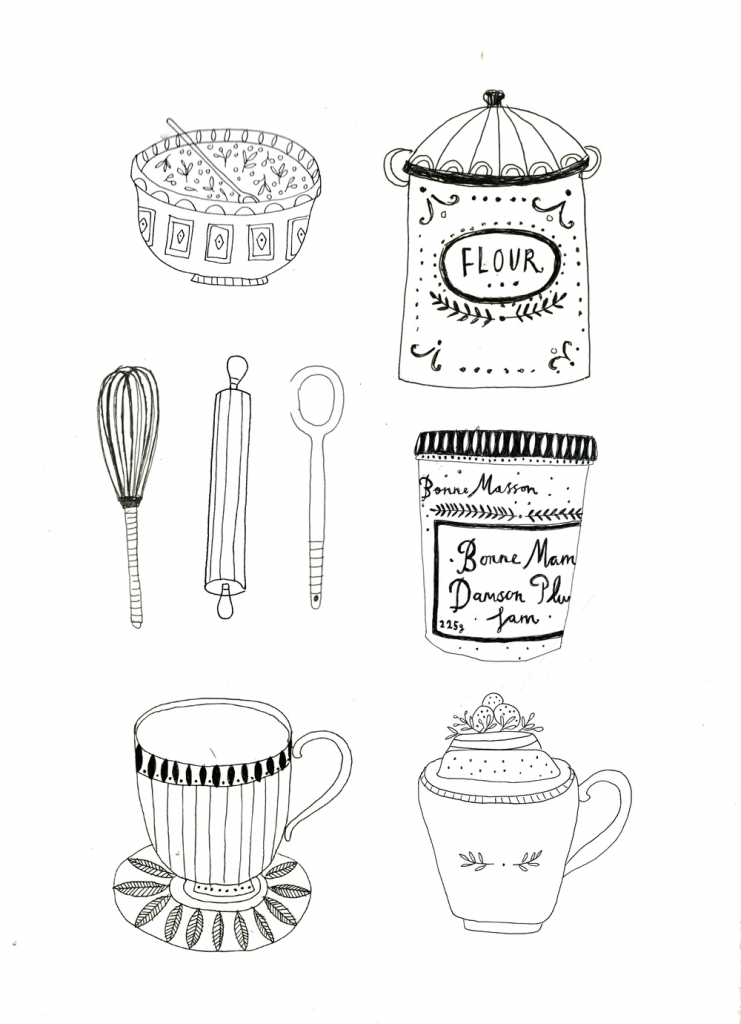